What Helped You Stay in LifeKids? An Interview with a Boy with Autism - Life.Church Leaders

What Helped You Stay in LifeKids? An Interview with a Boy with Autism

My name is Heather Brower. My son, Michael, is now 13 years old. He was diagnosed with autism at 23 months. We’ve been attending church together since before he was born. Even before he was diagnosed, it was clear that he needed extra support in order to stay in LifeKids.

There’s really no easy way for a mom to say this, but Michael was a very difficult child to have in a LifeKids room. He made teachers cry. I used to feel dread and guilt about bringing my child to church because I knew that he was such a handful. He had issues with sensory overload and social anxiety. They manifested as defiance against joining groups or participating in group activities, trying to escape the environment, pushing people away, and insisting on doing only things he found fun or amusing (which were often not appropriate things to do in LifeKids, like throwing toys, climbing on tables, etc.). But God made a way for our family to attend church. God sent people to work one-on-one with my son.

Michael had a Buddy who worked with him when he was very young. She was “just” a teenager. She was someone who cared. She kept her eyes on my son. She was a friend and caring mentor to him. She allowed him to play with Legos when the other kids were having their group learning. She helped him join the other kids during music time. She helped him use communication pictures to express his needs and to help him understand what was going on in the class. In time, he got comfortable in church and began to learn there. In fact, I have evidence that Michael’s hour of LifeKids each week was getting through to him as much as—possibly more than—his 30 hours of weekly therapy.

When Michael was three and a half, he developed a form of speech called echolalia. He would repeat words he had just heard in an attempt to communicate with you. It would go something like this. I might say, “Mikey, you want a drink?” He would say, “You want a drink?” One day, I was correcting him for throwing toys at home. I was saying, “You’ve got to listen.” He repeated. I said, “No throwing toys.” He repeated. I said, “You’ve got to obey.” This time, he looked me in the eye and said, “Whatever you say, I’ll obey.” That was our first two-way conversation—and it was with words he quoted from one of the songs he had learned in LifeKids! Not words from me or any of his various therapists and teachers, but words from a song he learned at church. This was at a time when we thought Michael wasn’t taking in anything from church, but we were wrong. God was speaking to my son, and my son was listening!

God has helped Michael to grow, not only in his speech, but also spiritually. God has a mission and a purpose for my son because He has a mission and a purpose for everyone. Michael is now verbal and can communicate what’s in his heart most of the time. He now serves as a tech in Konnect! His path to being able to serve in LifeKids was one he walked with the help of his Buddies through the years. As I said before, he wasn’t an “easy” kid. But his Buddies never showed him anything but grace. You don’t have to be a childcare professional. You just have to be able to find ways to redirect challenging behaviors and to teach God’s love and truth.

I sat down with Michael to interview him about what having a Buddy meant to him. It took a while to get answers, but I got some great ones to share with you.

1. What did LifeKids feel like to you before you had a Buddy?
“Ew. Kind of scary. And just, like, wrong. I didn’t know what to do. I kind of thought it was a prison. I didn’t like it.”

2. What was your least favorite part of being at LifeKids?
“Having to go in, deal with kids, and know that my mom is not there.”

3. What helped you stay in LifeKids?
“My Buddy helped me. She kept me company.”

4. What was your favorite part of being at LifeKids?
“Not having to feel scared.”

5. What did you feel like after you got your Buddy?
“Less scared. I liked going to LifeKids.”

6. What’s one thing your Buddy did that helped you feel safe or loved?
“She took me on walks whenever I felt stressed. She used to do projects with me.”

7. If you could tell every single Buddy at Life.Church one thing they should never do with their special LifeKids, what would it be?
“Never intimidate them.”

8. If you could tell every single Buddy at Life.Church one thing to do with their special LifeKids, what would it be?
“Calm them down. They need calming.”

9. Who do you think would make a good Buddy?
“Someone who is nice and secure.”

10. Did you learn anything in LifeKids that still helps you today?
“I remember this Bible verse: ‘Do everything without complaining or arguing.’”

The strongest reaction I got from Michael was when I asked him what it was like being in LifeKids without a Buddy. He tensed up. His face looked afraid. He experienced a little flash of anxiety as he talked to me about it. That was what was the most striking thing to me as I interviewed him. He was afraid when he was in LifeKids by himself. Very afraid. He used coping behaviors to help himself feel safe before he had a person to help him stay regulated.

Buddies, the work you do every weekend is important and beautiful. All the children you work with may not be able to thank you verbally. They may not all be “huggers.” You may never know this side of eternity what your friendship and support has meant. But, please know your work is not in vain. 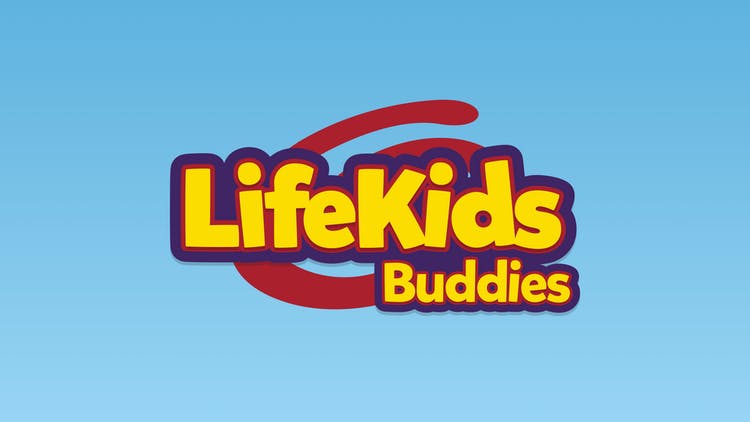 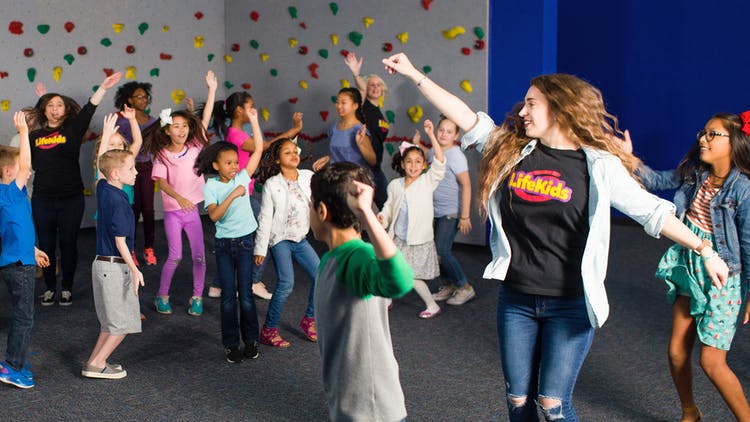 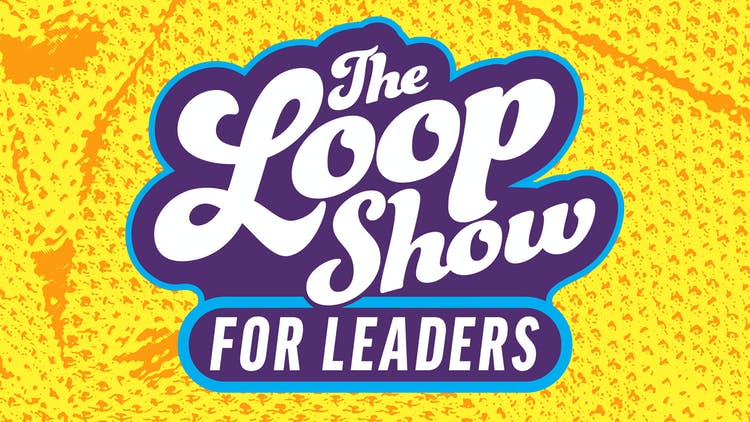