Leaders Face the Fear of Failure - Life.Church Leaders
Talk It Over Leader Login

Leaders Face the Fear of Failure

Indiana Jones modeled the concept of faith when he took a step onto an invisible bridge in The Last Crusade. His newfound footing confirmed the bridge was there all along. Martin Luther King Jr. is known for living this out in real life and for saying, “Faith is taking the first step even when you don’t see the whole staircase.”

Thousands of years earlier, David, still a teen, showed uncommon bravery when in 1 Samuel 17:46 NIV he told the nearly 10-foot Goliath, “This day the Lord will deliver you into my hands, and I’ll strike you down and cut off your head. …” A few verses later, David did something that makes you want to just stand up and cheer. He—a teenager too wiry to hold up battle armor—ran out to fight as the Philistine began his attack.

“Leaders need not fear giants—they need to fear God, and bravely step into His momentum.”

You know the rest of the story. Despite the doubts of his brothers, and missteps of his king, David completely leveled the threat that was Goliath and took a giant-sized, head-first step into leadership. As leaders, we face Goliaths. We face the fear of failure. We face the doubts of others. We face hurting marriages, painful addictions, and changing culture. We face the sheer size of what we’re up against. We face our own inadequacies. We face another night of small group after a hard day at work. Yet, when we take a faith-motivated step into the shadow these giants cast, we step onto an invisible bridge paved with God’s momentum. Leaders need not fear giants—they need to fearGod, and bravely step into His momentum. Leaders face the fear of failure. And His momentum runs quickly toward the battle line to flatten the tallest of giants. 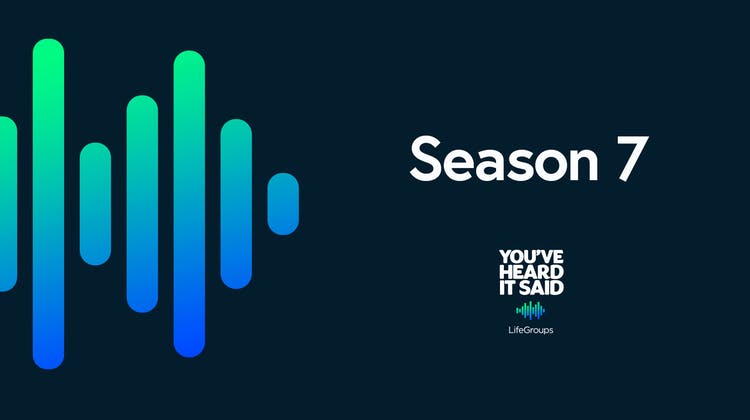 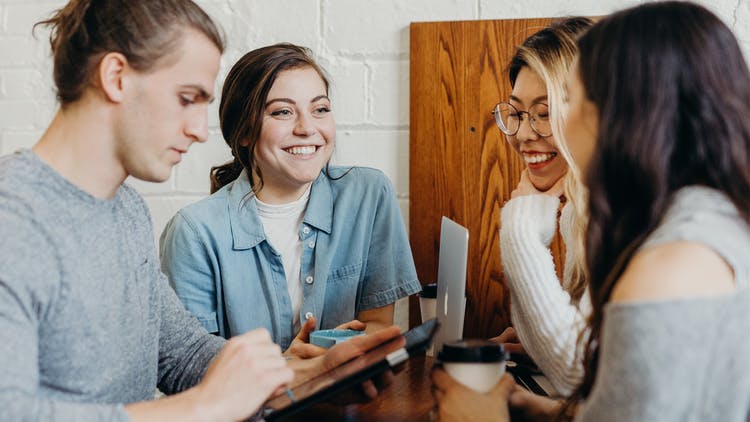 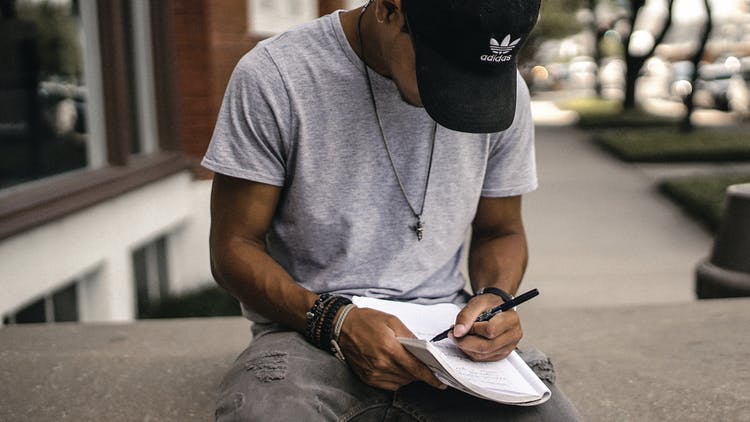